In2Care Eave Tubes have been scientifically validated in Tanzania, Kenya and Ivory Coast with support from the EU, HDIF and the Bill & Melinda Gates Foundation.

In 2014, we installed In2Care EaveTubes in 1800 houses in Mngeta village in the Kilomero vally in Tanzania. This was part of ou EU FP7 MCD Project and showed that Eave Tubes can be successfully implemented in remote rural areas. 92% of participants reported to be satisfied with the product and perceived a reduction in mosquito nuisance.

In collaboration with the Human Development Innovation Fund (HDIF) Tanzania and our local research partner the Ifakara Health Institute,, 1,500 houses in the Dar es Salaam and Morogoro regions received In2Care Eave Tubes in 2016. See video below. 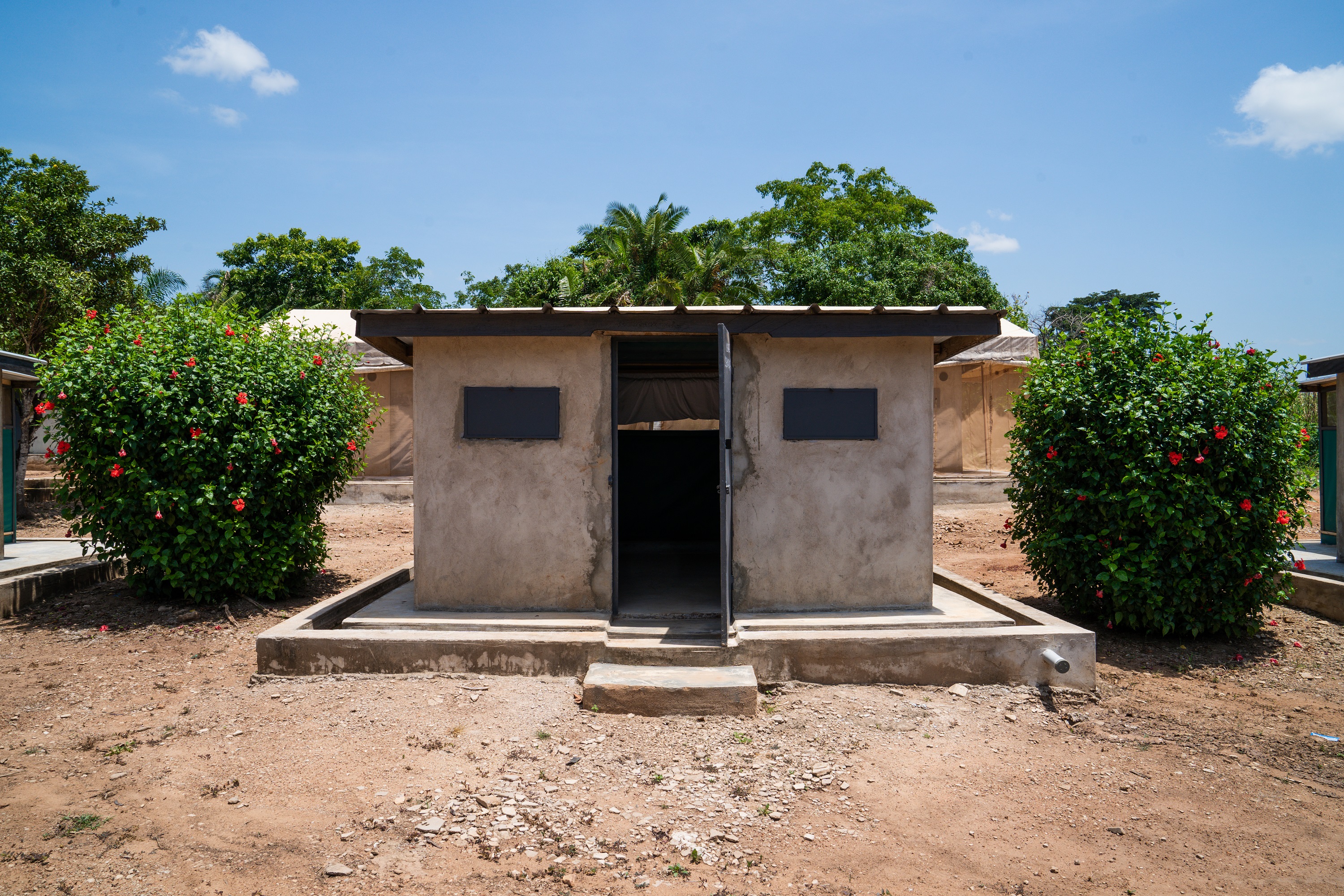 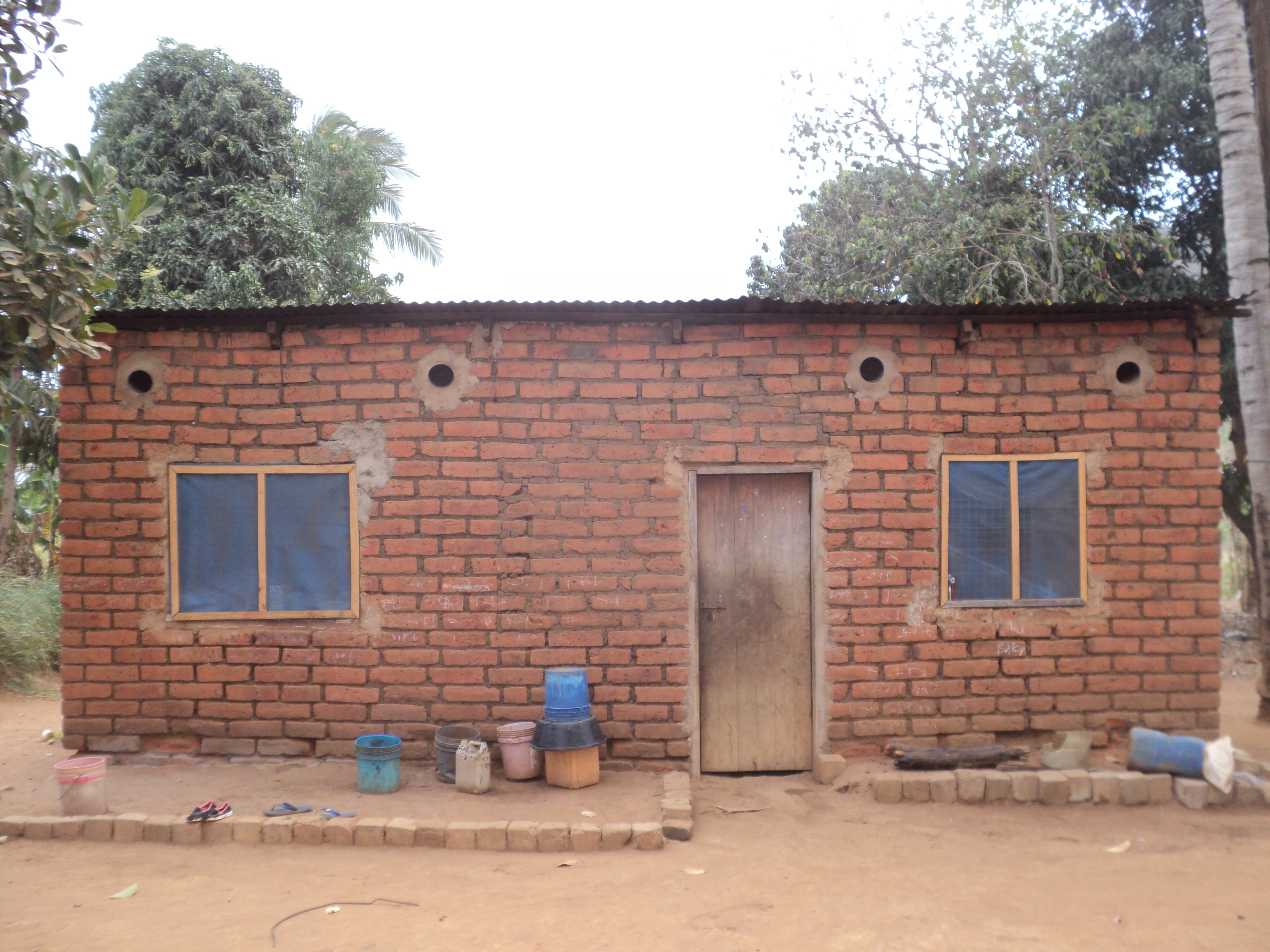